Experience a graphic art trail that takes you on a journey through the bylanes of old Bangalore.
HISTORY AND BACKGROUND
Malleshwaram is one of Bangalore’s oldest neighbourhoods, which was designed and developed by the erstwhile Wodeyars of Mysore after the great bubonic plague that wreaked havoc in several parts of India between 1896 and 1899. Hidden from the main roads and running parallel to them, they planned conservancy lanes that were meant for manual scavenging for household garbage.

Over the years, these lanes have been encroached by street vendors and vehicles. Slowly, a significant number of residents in Malleshwaram felt the need for safe and convenient paths, so that pedestrians and cyclists can enjoy the neighbourhood.
COMMUNITY ACTIONS
A local citizens’ group called Malleshwaram Social along with an urban living lab called Sensing Local formed an initiative called Walkable Malleshwaram. This was aimed at integrating conservancy lanes and remaining footpaths in the area, to create a pleasant network of routes for smooth urban mobility. The aim was to reclaim such lost and forgotten spaces, make them friendly and approachable, thus encouraging a collective sense of ownership. So, support poured in from various factions of the society, and eventually backed by the Sustainable Urban Mobility Accord (SuMA), Directorate of Urban Land Transport (DULT), and the Bruhat Bengaluru Mahanagara Palike (BBMP).
Malleshwaram Hogona is an art project that came to fruition, thanks to goals of the second phase of the Bengaluru Moving campaign, in collaboration with a local artist collective called Geechu Galu. It highlights urban mobility infrastructure for non-motorised transport, especially walking and cycling.

ART AND AROUND
Soak in the various sights, smells, and sounds of this vibrant neighbourhood, as you hop from one street to the next. You will see larger-than-life murals such as Kaapi Kudithiya by Enoch Dheeraj Ebenezer, Post It! by Abhijeet Rao, and Sakkare Kaddi by Shivu Mahesh, among a dozen (and growing) murals spread across a few blocks here. Parameshwar Waran has created a portrait of a pourakarmika (sanitary worker/waste-picker) named Narayanamma in the area, thereby bringing attention to this context of conservancy lanes, and is possibly the main attraction here.

Malleshwaram is replete with old-school eateries and heritage buildings, many of which have stood the test of time over several decades. Aromas of South Indian dishes aside, fragrance of flowers on the tree-lined streets and in the busy market area fill the air. So, consider visiting this interesting part of Bangalore that has embraced creative practices to reimagine its public space!
Locations of all the murals
Browse through an interactive map

Join us to explore these murals in Malleshwaram on bicycles, while hanging out with the Pedal in Tandem cycling community.
Sign up for this meetup on Sat, 20 Aug 2022, here>> FREE ENTRY, REGISTRATIONS REQUIRED.
Food & Culture
Destinations

Your Cart is Empty 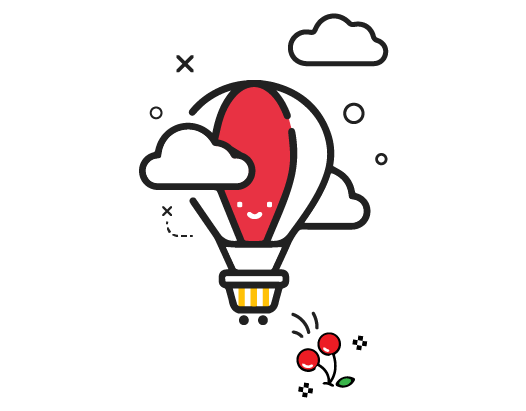 Some cart items have gone out of stock and have been updated or removed. Please verify your cart items and proceed.

Back to Cart
Please choose delivery address above before placing order.